At first sight unremarkable, even banal:

A vestige of a salt marsh or alongside a torrent. A small alpine fen in a extensive alluvial plain. A few hectares of peat bog where once there was a thousand. An abandonned gravel pit on the banks of a river now become a marsh.

Each wetland has its own history, its own enigmas. Each shelters a vast range of plant species.

Such intense biodiversity is a heady brew. It inebriates me enough to ignore mosquitoes and flies, to work for hours under a scorching sun or in the cold and wet.

Over days, weeks and sometimes years. 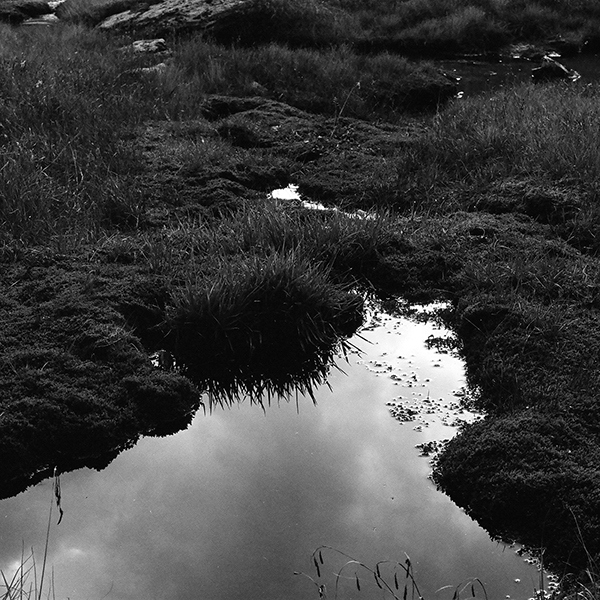 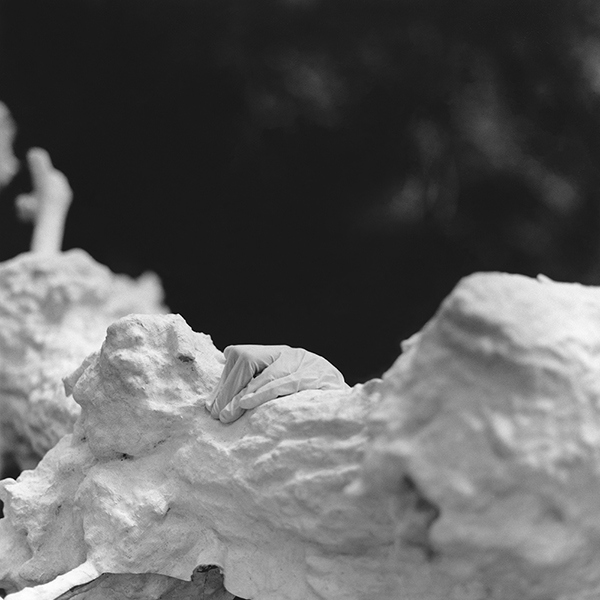 An alluvial forest in the Étournel Wetland Reserve. An old uprooted black poplar. 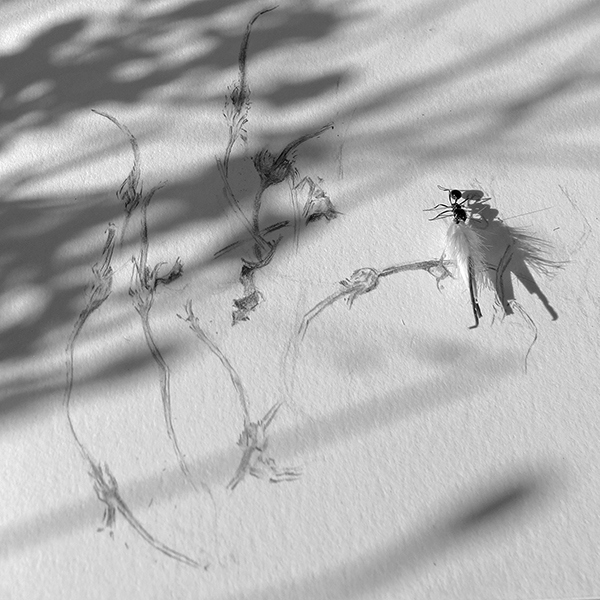 A floodplain on the banks of a torrent. A vestige of a tidal marsh. In Aghia Theodoti on the island of Ios.

There is a kind of hesitation, a skepticism, as a nebulous image flits back and forth in one's thoughts; it must be caught on the wing.

Of upmost importance, the first try was not (quite) a failure.